Cotton Candy Skies of the Vermilon River. A post to Sky Watch 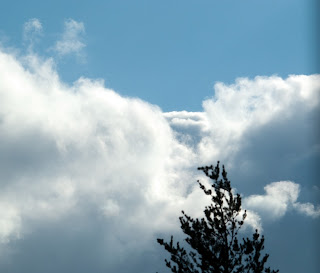 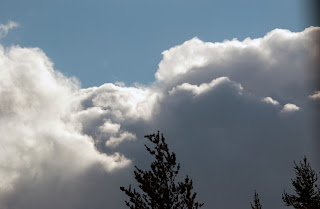 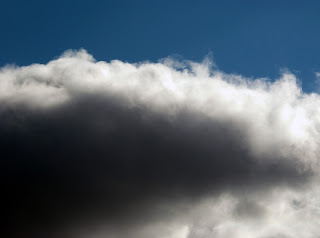 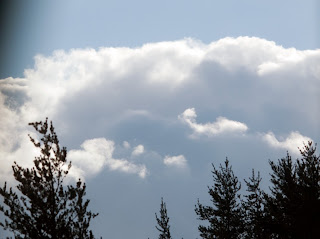 Despite the darkness and the building nature of these cumulus clouds, I think these clouds are amazingly like cotton candy. The day was clear and cold, but the following days were warm and rainy.

MORE SUCCESS STORIES FOR THOSE WHOSE DEDICATION IS FALTERING IN THE CONSERVATION WARS. See earlier posts on the Tar Sands and Oil & Water.

In yesterdays' post of success stories, I forgot to include the sled dogs killed in Whistler BC. There was  a rally led by dog rescue people which was reported on our national news that was extremely successful. Of course dogs attended.

The response to the story was so incredible world wide and even so violent that the RCMP is having to protect the company members from world wide and local threats. The web site with the petition that I included in an earlier post had over 56000 signatures. The investigation is still underway. For an update see:

For US readers, and others who pointed out the lack of success in earlier struggles:

BC already has a carbon tax. Now I don't know if the money goes into an account that funds independent research. It should however. How's that for success.

BC also has recall legislation that was currently used to recall politicians over the introduction of blended sales tax. The Liberal Government had not indicated they would move to introduce the blended tax ( a blended of federal and provincial tax ) during the previous election. The people of BC rallied and started to recall legislators. The Premier resigned as head of the party as he was in an untenable position. SEE YOU CAN FIGHT BACK. Of course the Internet helped.